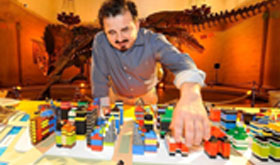 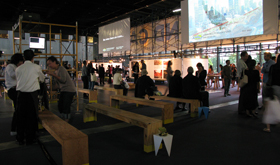 From February 2010-August 2010, MOCK Studio led an all-volunteer group, supported by the Los Angeles Chapters of the American Planning Association and American Institute of Architects, to develop programs and products to raise public awareness and elevate the public discourse on High-Speed Rail in California. Programs included a series of community and station design workshops in collboration with James Rojas, a panel discussion, and an international call for ideas that led to the month-long exhibition LA Beyond Cars.

Over a 6 month time period, railLA became a leading voice for the development of a comprehensive outreach and grassroots marketing campaign to create broad public buy in on not only the California High Speed Rail project, but the benefits of a paradigm shift to a transit-based society.

For more information about the efforts of railLA, click here.